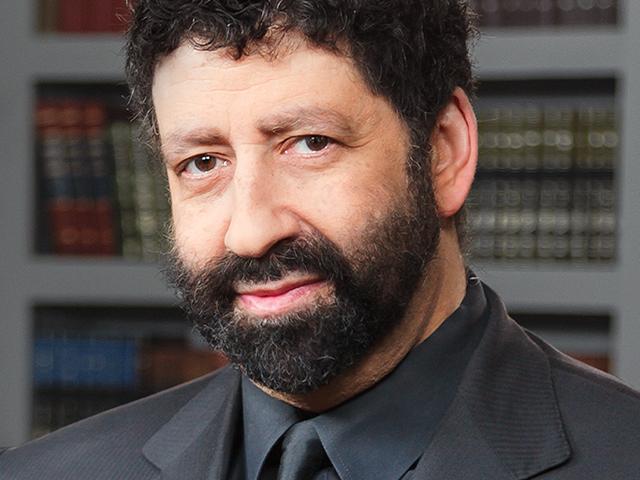 Jonathan Cahn is the author of the New York Times bestseller THE HARBINGER, the ancient mystery that holds the secret of America’s future.  He has caused a national stir and has become a fixture on television programs around the country.  The Harbinger has been hailed by some of America’s most prominent leaders and Jonathan has spoken on Capitol Hill and given the keynote address at the Presidential Inaugural Prayer Breakfast. He’s now come out with a new book THE MYSTERY OF THE SHEMITAH: The 3000 Year Old Mystery that Holds the Secret of America’s Future, the World’s Future, and Your Future He leads the Jerusalem Center-Beth Israel in Wayne, NJ, and is president of Hope of the World, an outreach to peoples throughout the world.