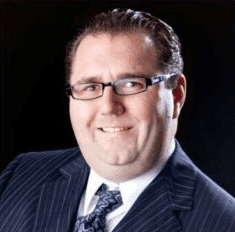 Judd Saul is a Christian Conservative award-winning filmmaker, director, and political activist from Iowa who has directed and produced Trevor Loudon’s Enemies Within, Unfair: Exposing The IRS, a documentary exposing the corruptions of the IRS, and ‘America Under Siege’ short documentary series for the Capital Research Center.

He has produced many projects for Discovery and HDNet. He is an award-winning filmmaker who has produced various videos and commercials for national and local nonprofits and community organizations.

His most notable project is Enemies Within (2016), which profiles over 100 congressmen, 20 Senators and their ties to communist/Muslim brotherhood front groups.