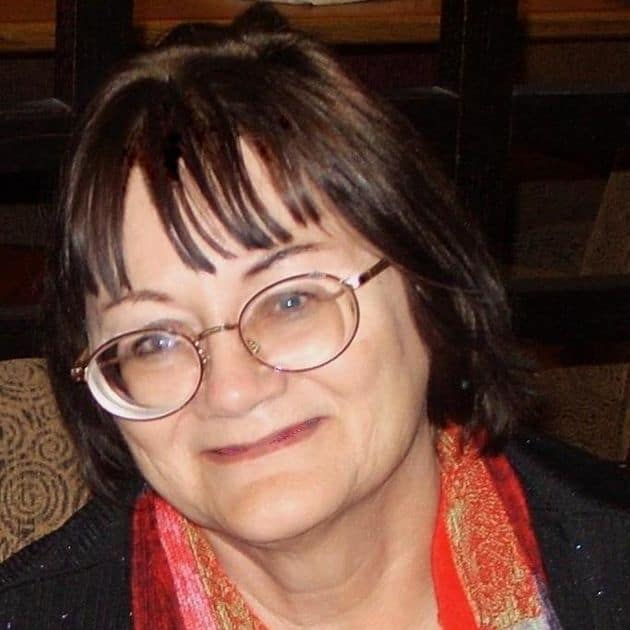 Judyth Vary Baker was once a promising science student who dreamed of finding a cure for cancer, but strayed from a path of mainstream scholarship at the University of Florida to a life of espionage in New Orleans with Lee Harvey Oswald.

In her memoir, Me & Lee – How I came to know, love and lose Lee Harvey Oswald, Judyth offers extensive documentation of how she came to be involved with cancer research at such a young age, the personalities who recruited her to move to New Orleans in 1963, how she was hired there – along with Lee Oswald – by Reily Coffee Co. and fired the same afternoon Lee was arrested for disturbing the peace on Canal Street, and how she became a participant in the development of a biological weapon that Oswald was to smuggle into Cuba to eliminate Fidel Castro.

Judyth shows the evidence and relates – from her first-hand experience – all she knows about the Kennedy assassination, her love affair with Lee Oswald over the summer of ’63, her conversations with him as late as two days before JFK’s death, his role as a deep-cover intelligence agent who was framed for an assassination he was actually trying to prevent, and how he was silenced by his old friend Jack Ruby.

“If you want to stay alive, it’s time to go into the catacombs. Promise me you will keep your mouth shut!”

Judyth Vary Baker was only twenty years old when she heard those alarming words. It was the strained voice of David Ferrie. The date was November 23, 1963, the day after President Kennedy had been fatally shot in Dallas. Her co-worker, friend and lover, Lee Oswald, had been declared the “lone-nut” assassin. Judyth knew this wasn’t true, but what could she do? She was now living in Florida with her new husband, Robert Baker III, having left New Orleans in September of 1963 when Lee moved to Dallas after their summer-long affair.

Then came November 24th. Lee was shot — live on television — right before her eyes. Devastated, depressed and scared, Judyth was told to lay low, to be a “vanilla girl,” to trade her silence for her life. She knew things, secret things. Judyth made a decision. She dropped her childhood dreams of finding a cure for cancer along with her first love: science. Choosing survival, she soon buried herself in her family (raising five kids), her work and art. She resolved that, one day, she would tell her story. She would speak the truth so Lee’s children, whom he adored, would know what their father really did and what he really stood for.

As a high school student, Judyth had independently discovered a method of accelerating cancer growth in lab mice, and came to the attention of top-echelon doctors and medical researchers, including renowned surgeon Dr. Alton Ochsner, a past president of the American Cancer Society and founder of the world-famous Ochsner Clinic in New Orleans.

After her sophomore year of college in Florida, Judyth landed a summer job in New Orleans with prominent cancer researcher Dr. Mary Sherman, a physician working with Dr. Ochsner. Within days of her arrival, a man named Lee Oswald just happened to be standing in line behind her at the post office. This seemingly chance encounter began a relationship which drew her through the looking glass into a maelstrom, changing her life forever.

She soon found that, instead of working to find a cure for cancer, she was actually helping to create a super-cancer virus for the purpose of killing Fidel Castro. But there was an even more sinister side.
Over the next few months Judyth met several infamous figures surrounding Oswald: the fanatical ex-FBI right-wing racist Guy Banister, Mafia Godfather Carlos Marcello, club-owner Jack Ruby, and many others. She also became a friend and workmate of the brilliant but bizarre David Ferrie.

Unlike any other book about the events of that fateful year, Me & Lee is a deeply personal memoir relating the author’s firsthand experience in New Orleans as lover and confidante of Lee Harvey Oswald.