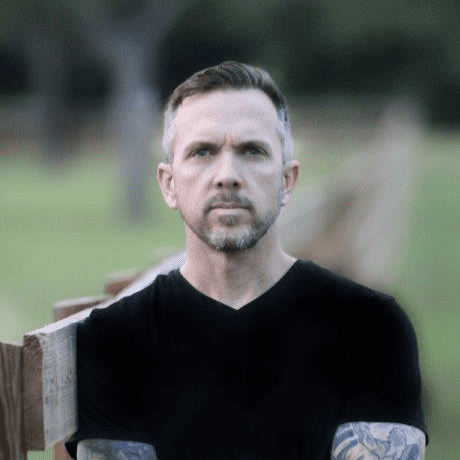 MOB VI: A Seal Team Six Operator’s Battles in the Fight for Good over Evil

Justin Kyle Sheffield was Born on October 30, 1979, in San Angelo, Texas. After high school, Justin followed his dream to become a Navy SEAL and enlisted in the Navy on February 8, 2000.

As a part of the U.S. Military’s most elite team of special operations soldiers, Justin served multiple tours of duty in the Middle East, South American, and African war zones. Special Operator Sheffield engaged with enemy combatants in multiple bloody firefights for over a decade and even parachuted into harm’s way with SEAL Team Six to rescue American missionaries held hostage in war-torn Somalia. Sheffield was medically retired after hundreds of clandestine parachute jumps, and dozens of close by explosions left him physically unable to continue to serve his country at the highest level.

His life story has been optioned to be made into a film, and his new book MOB VI (a nickname for SEAL Team Six) tells his story in vivid detail.

Most of the missions that Sheffield has conducted are still classified and clandestine. The most notable mission that has been declassified and published was the raid in Somalia that led to the hostage rescue of a female American citizen, and a Danish citizen. Senior Chief Sheffield was the team leader who planned the raid and led the jump, which has turned out to be the most difficult operation conducted by Seal Team Six to this day. He was the member of the unit who, after killing several of the hostage-takers, jumped on, protected with his body, and then picked up and carried to safety the Hostage.