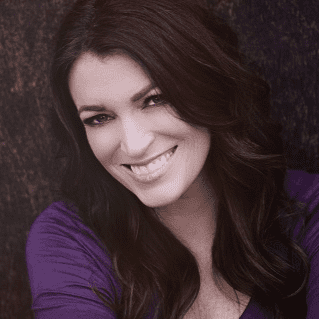 Kate Dalley is host of the Nationally  Syndicated daily Radio talk show- The Kate Dalley Show. Until recently,  Kate also had an additional talk show on The Blaze Radio Network called The Kate Show. She is based out of Utah and syndicated and live in Chicago, as well as many other cities throughout the USA. She grew up in Orange County California,  is married and has 5 children.