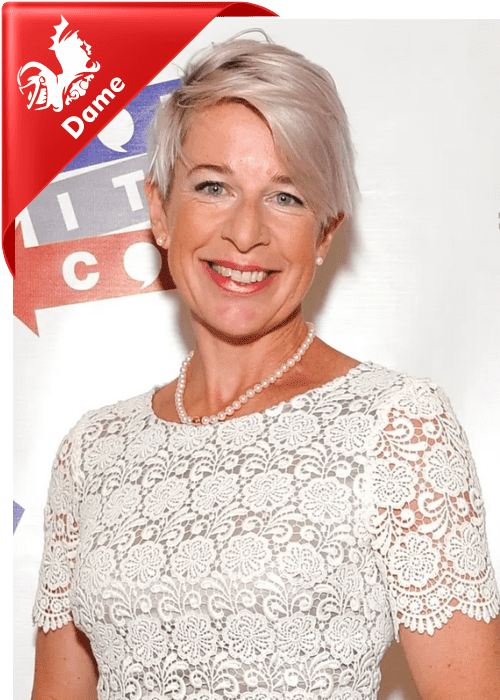 Plaasmorde (reporting the genocide of white farmers in South Africa), 2017.

Homelands (the Jexodus of Jews (and Christians) from western Europe), 2019

Rude, (published by Biteback. Numerous articles for: The Rebel; Daily Mail, The Sun)

Katie Hopkins is a British broadcaster and columnist who prides herself on going to places others will not, to report truths from the road. She has slept on Skid Row, dodged hand grenades in the No Go Zones of Sweden. Followed migrants from Libya to Calais in France and slept on the farms in South Africa where white farmers are being genocided from their lands.

Katie graduated from the Royal Military Academy at Sandhurst and now fights for her country a different way: hitting the road to tell the truths that must be told.

Katie is not your average reporter. She has been called: “The Female Farage”, “the British Ann Coulter”, “Angry Ellen de Generes”, and “the Biggest Bitch in Britain.”