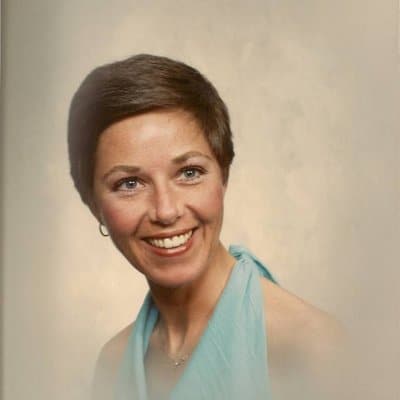 Kelleigh Nelson has been researching the Christian right and their connections to the left, the new age, and cults since 1975.

Formerly an executive producer for three different national radio talk show hosts, she was adept at finding and scheduling a variety of wonderful guests for her radio hosts. She and her husband live in Knoxville, TN, and she has owned her own wholesale commercial bakery since 1990.

Prior to moving to Tennessee, Kelleigh was marketing communications and advertising manager for a fortune 100 company in Ohio. Born and raised in Chicago, Illinois, she was a Goldwater girl with high school classmate, Hillary Rodham, in Park Ridge, Illinois. Kelleigh is well acquainted with Chicago politics and was working in downtown Chicago during the 1968 Democratic convention riots.

When I was five years old my momma would sit me on the kitchen table and read the very conservative Chicago Tribune to me. I remember a few of those articles…one in particular. That was the beginning of a Constitutional Conservative life, and watching all things political.