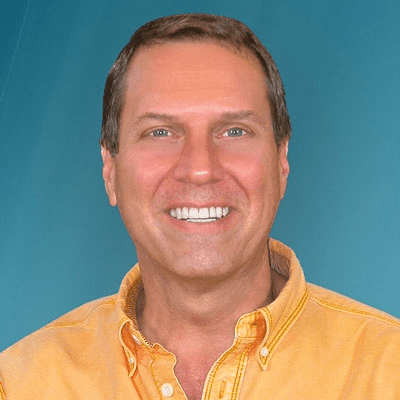 Ken Rohla is a natural health educator and inventor from Daytona Beach, Florida, and has been teaching classes and retreats since 1993 on rejuvenation and cellular regeneration using raw and sprouted plant-based food, herbs, food-based natural supplements, detoxification, emotional healing, reprogramming of limiting unconscious beliefs, ancient esoteric techniques, and cutting-edge science. With a background in electrical engineering, physics, and computer science, for 23 years he worked a variety of jobs in the medical industry, from the patient level to the national policy level. A cutting-edge researcher, Ken has studied with many pioneers in the natural health movement, and in 2006 was honored to work with the late Coretta Scott King, wife of the late Dr. Martin Luther King, Jr.

Ken also continues to research the healing properties and other benefits of pyramids, and is working with Dr. Semir Osmanagic (pron. Oz-man-áh-gich), the archeologist who discovered the largest pyramids in the world, to understand their healing properties. You may see interviews with Ken on Gaiam TV, Red Ice Radio, and elsewhere on his web site at www.freshandalive.com