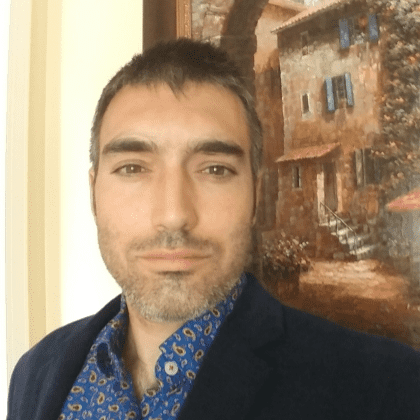 Kevin Cormier is a veteran of the United States Army and served as a nurse in challenging environments and high stress situations. He is a suburban dad who loves his country and the opportunities it has given him. Seeing the daily turmoil all around his family and loved ones and on the nightly news, he decided to stand up against what is happening in America.

A Combat veteran with 2 tours in Iraq where he worked as a nurse and trauma and triage specialist. He worked as a nurse in the recovery efforts after Hurricane Katrina. Got involved in politics in 2013 after a transformational moment he had while traveling the world with communists. He Started several tea party groups, an original member of Oath Keepers , and founding member and former vice president of the proud boys. Now he does public speaking and runs his Hydra YouTube channel where he comments on the culture war and politics.

He is also an expert on antiques and collectibles and owns an estate liquidation business with his wife Dr. Wendy Cormier, herself an El Salvadoran who has seen where America may be headed.