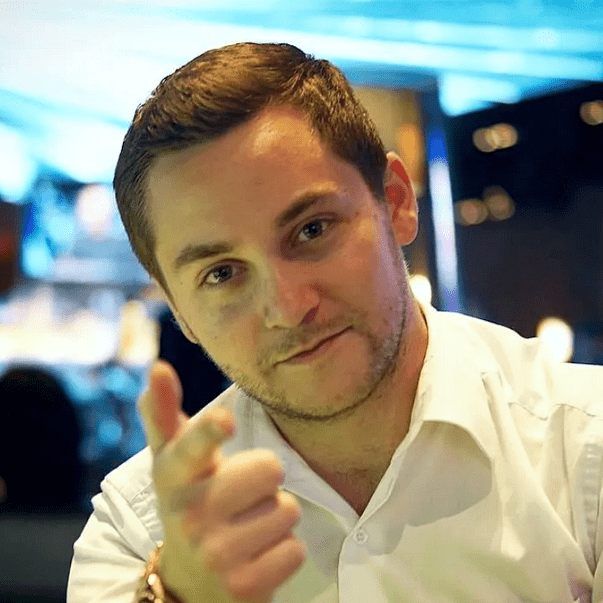 Kevin Kunze is an award-winning film director and editor currently residing in Berkeley. Kunze is a graduate of the University of San Francisco and director of the feature documentary MOBILIZE (2014), which premiered at the Castro Theatre.

Kunze was an assistant editor on TAKE ME TO THE RIVER (2014), which won the SXSW 24 Beats audience award. Kunze also served as a camera operator on the upcoming documentary THE UNIVERSITY, which raised $98,000 on Indiegogo.

VIDEOS/MOVIES MADE: Mobilize, assistant editor on Take Me to the River, next film called Overdraft about ATM heist