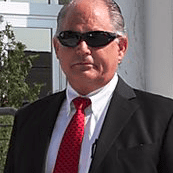 – For the love of Freedom

He is the recipient of two CIA Meritorious Unit Citations, three Exceptional Performance Awards and a Medallion for high risk overseas operations.

Mr. Shipp is the author of the best-selling book, From the Company of Shadows – an expose’ on CIA operations and the abuse of government secrecy.