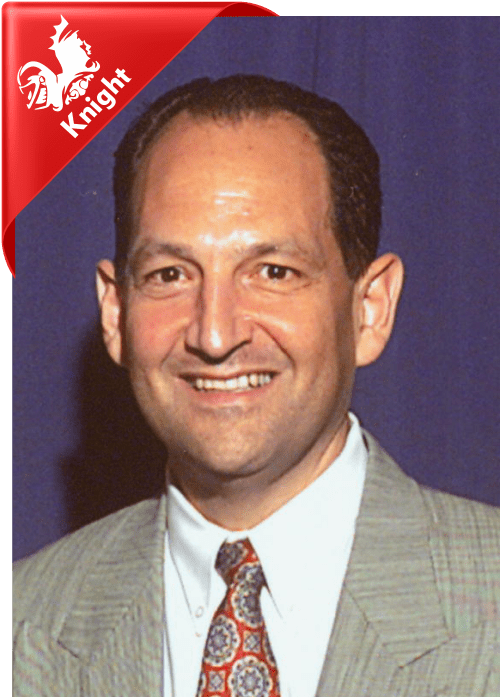 Christopher S.Kortlander was born in 1958. He grew up in Malibu and Los Angeles, California and later moved to Montana where in 1993 Kortlander purchased and rebuilt the historical town of Garryowen, MT. He founded and built the privately run nonprofit Custer Battlefield Museum located in Garryowen. Kortlander was the recipient of the governor’s award and named Tourism Person of the Year for over a decades of efforts to enhance the tourism potential in the State of Montana. Garryowen is located at the southernmost edge of the land where Sitting Bull’s camp was located the day of the Battle of the Little Bighorn. Garryowen is where the first gunshots of the battle were fired. Kortlander has also published “Custer In Photographs “and produced a play “Libby” which offered a new take on the battle and its aftermath. In 1926, on the 50th commemoration of the battle, there was a radio re-enactment ‘Custer’s Last Stand” which in real life, Libbie Custer heard while she stayed in a New York City hotel. Libbie is portrayed listening to this re-enactment and reflecting upon her life with Custer and the alleged conspiracy that she believed caused his death on the plains of Montana. She believed that Custer had many enemies at the Little Bighorn, and none were Indian, rather, she believed that his rivals sent Custer on a suicide mission, with too few troops and ammunition.

Christopher Kortlander, founding director of the Custer Battlefield Museum has been a Western Americana collector and dealer for most of his adult life. His personal book collection was assembled over two decades and features some of the rarest and most desirable works in the province of Indian Wars and Westward expansion collectibles.

Kortlander’s appreciation for the unique history and grandeur of the West goes beyond operating a museum dedicated to its preservation and building his own amazing personal collection of books, manuscripts, and ephemera; he also owns the historic Montana town of Garryowen. Located on the site of Sitting Bull’s camp at the Battle of the Little Big Horn, Garryowen is also the resting place of the Unknown Soldier from the famous fight and the site of the Peace Memorial, honoring all combatants at the historic Battle.