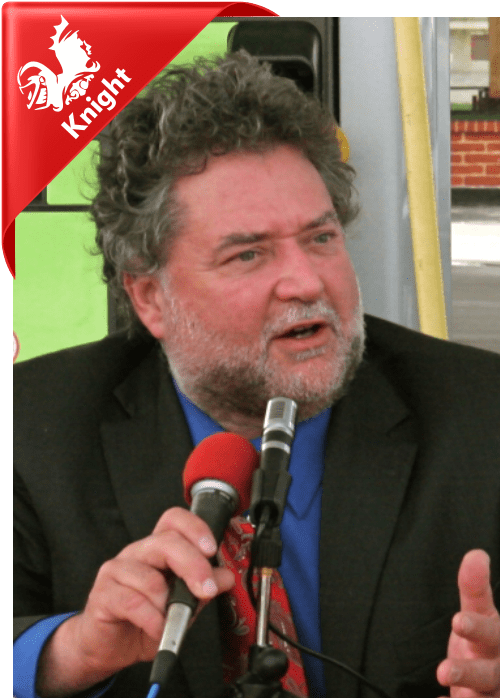 David Blume – researcher, author, farmer and alcohol fuel pioneer first began to work on the puzzle of how to broadly disseminate the means of producing ethanol efficiently and on the smaller scale in the 1970s.  After working as a consultant for NASA, designing curriculum for Mother Earth News and collaborating with thought leaders such as R. Buckminster Fuller, he produced a commercial scale system in time for the second Arab oil embargo. 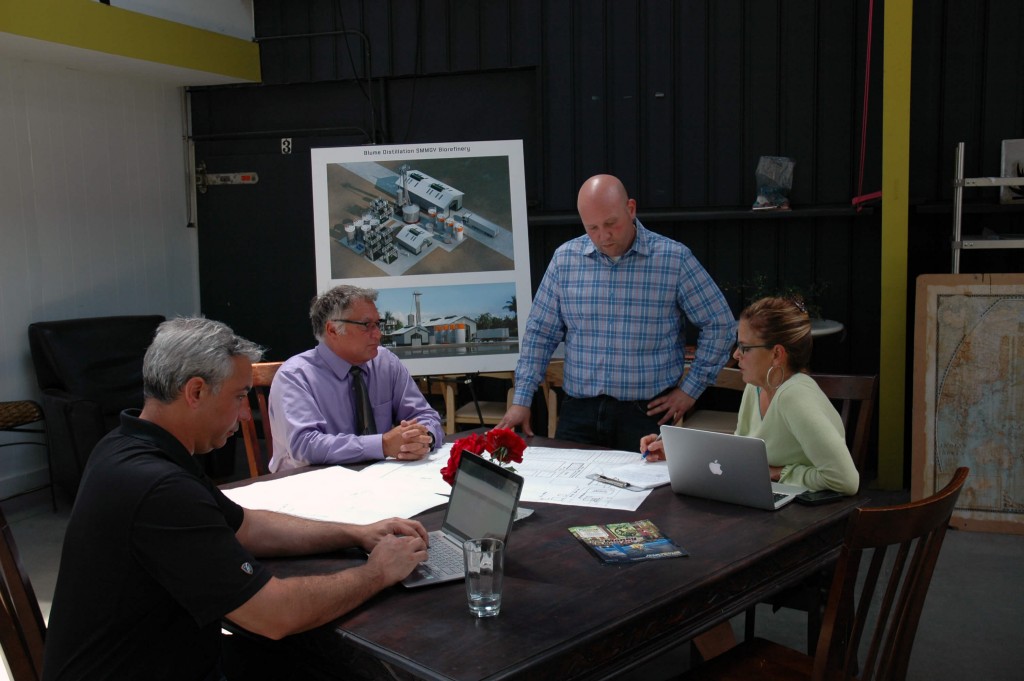 Then the world energy picture changed, petroleum crude oil went to $10 a barrel and David moved on to pioneering work in permaculture and sustainable agriculture. A decade ago, David came back to bioethanol and began research for his comprehensive book Alcohol Can be a Gas!  The book is an in-depth exploration of the entire field of bioethanol from its forgotten history to the current state-of-the-art. On one hand, the book is deeply technological explaining the fine details of ethanol production, while on the other hand, it paints a broad vision of alcohol fuel production — a core component of a highly productive ecologically-based system of agriculture.

Blume Distillation LLC was founded in 2009 to provide the core technology needed to facilitate the production of bioethanol on a smaller scale. Working with his extensive industry contacts and a host of researchers, David Blume has been pursuing the goal of revolutionizing the way ethanol is made to meet the challenge of turning the world’s widely distributed potential feedstocks into the fuel of tomorrow.