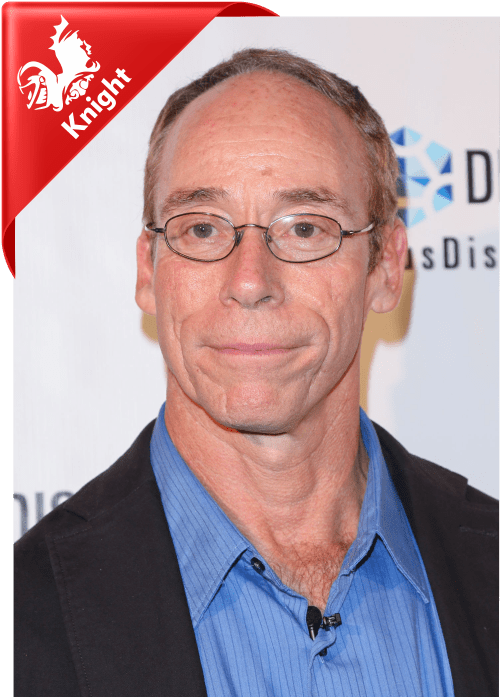 He presided over the groundbreaking US National Press Club Disclosure Event in 2001. Over 20 military, government, intelligence, corporate witnesses presented compelling testimony regarding the existence of extraterrestrial life forms visiting earth, and development of the energy and propulsion systems of these craft. Over one billion people heard of the press conference through the original webcast and media coverage on BBC, CNN, Pravda, Chinese media, outlets throughout Latin America. It was the largest webcast in the history of the National Press Club at that time.

Dr. Greer is a lifetime member of AOA, the United States’ most prestigious medical honor society.He is the author of four insightful books and multiple DVDs on the UFO/ET subject. He continues to research bringing alternative energy sources out to the public.

Thru his CE-5 Initiative (Human Initiated Contact with ETs) he teaches people how to make contact with Extraterrestrial civilizations using consciousness, tones and lights.

Dr. Greer has been seen and heard by millions world-wide on CBS, the BBC, the Joe Rogan show, The Discovery Channel, the History channel, Thrive and the Ancient Aliens series and through many news sources. The film “Sirius” which documents his work premiered in April 2013 and was the largest crowdfunded documentary to date.