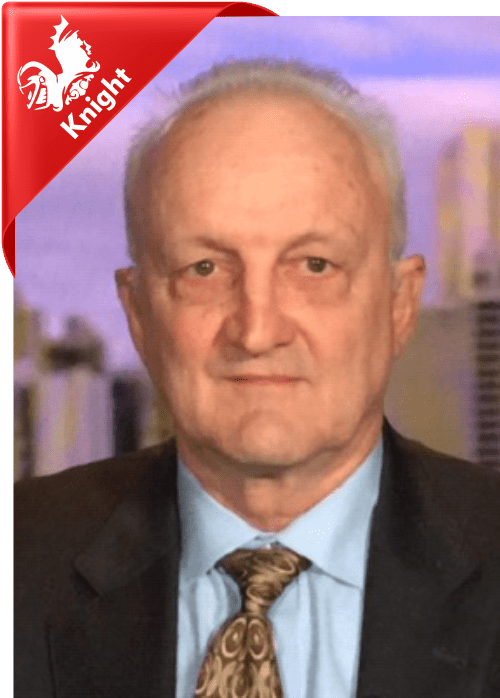 Lead author of See Something, Say Nothing, a best-selling expose of the Obama Administration’s submission to the goals and policies of the Muslim Brotherhood, as well as other Islamic groups operating here in America, and around the world.

Past Senior Fellow at the Center for Security Policy (from August 2015 through November 2016)
Deep experience in Threat Analysis and Intelligence while serving as a CBP Officer; conducted numerous interviews of individuals with potential links to terrorism; credited with many cases, and finding 300 individuals with potential links to terrorism at the National Targeting Center (NTC).

Additional deep background in Research and Data Analysis, using facts-based case-study approach to diagnose problems.
Forty years experience in the Strategy and Tactics of the Global Islamic Movement based on Quranic Arabic, with parallel strong focus on Counter Terrorism.

Thirty years experience in International Travel (20+ countries), from China to Europe and Central/South America, but with particular emphasis in the Middle East.
Extensive testimony and briefings before members of both the Senate and the House, and before the Senate Judiciary Committee (June 28, 2016).
More than 320 TV, Radio & Speaking appearances, including Guest Host for Sean Hannity.

More than 300 print articles and citations, both as former scientist, and in the Counter Terrorism & National Security fields.

Extensive familiarity with Arabic/Middle Eastern culture, history, politics & the religion of Islam, including the Quran, Hadith & Tafsir (Commentary).
Adept at learning languages, and at developing relationships with people of other cultures.
Professional consultant (agriculture) for local, national and international clients in both private and government arena since 1984. Current President of Venatus Group, Inc.