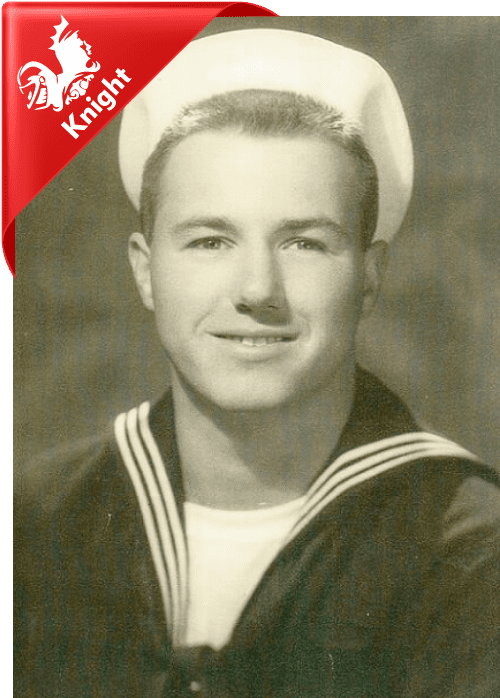 On the afternoon of June 8, 1967, the USS Liberty, a $40-million dollar state-of-the-art US Naval intelligence vessel, was suddenly and without warning, heinously attacked by unmarked Israeli air and naval forces, as it sailed in international waters 15 miles off the Sinai Peninsula.

Ron Kukal was on that ship, was one of the first men below on body recovery and has been battling the establishment’s heinous agenda to erase the Liberty from our collective memories for…..get this….50 years!!

Mr Ron Kukal’s battle to expose what transpired aboard the USS Liberty with the US government, his desire to see John McCain exposed for the traitor he is, is the stuff of legend. Born in a small town in Nebraska, Ron signed up for the US Navy out of school where he served his country as a Communications Technician. It was in the Navy that not only would Ron learn what it is to be a man but the hard truth about our government – how elements in the Deep State are what stand between us and genuine Liberty. The attack on the Liberty ended Ron’s Naval career. It was at this point he embarked on a spiritual journey to tell people how his belief in god is not only what saved him that tragic day in 1967, but has guided him on his life’s mission since.

Jack Sen is a regular on the program, and as his name implies, he is a man of all trades. From founding Resistance Radio and the British Renaissance institute, to appearing as Caravan’s go to guy in Europe, traveling the content combating globalist criminality, Jack Sen is here to tell us about a project he and Ron Kukal have been working on for the better part of the past decade. The USS Liberty Archive.

The archives are factual. Free from prejudice, and driven not by hatred of any one group of people, but a desire to see the truth about what happened to the valiant sailors who lost their lives aboard the USS Liberty is NEVER forgotten.