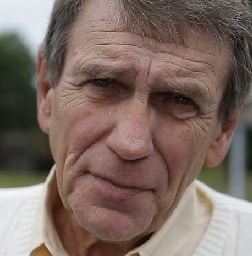 A former Clinton insider, Larry Nichols knows Bill and Hillary Clinton better than most. Much of the information in the books that talk about the Clinton’s diabolical and downright evil ways, was obtained from Larry, such as Circle of Power,The Clinton Chronicles, The Genie is Out of the Bottle, Damage Control. These books can still be purchased on www.amazon.com. He worked with these authors to get this information out to the public, so that they would know who Bill and Hillary Clinton really are. Larry worked closely with Bill and Hillary to help get Bill elected. He later realized how extensive the criminal organization was that they were part of, so he could have no more and broke away, and began exposing them, which cost him and his family everything!?