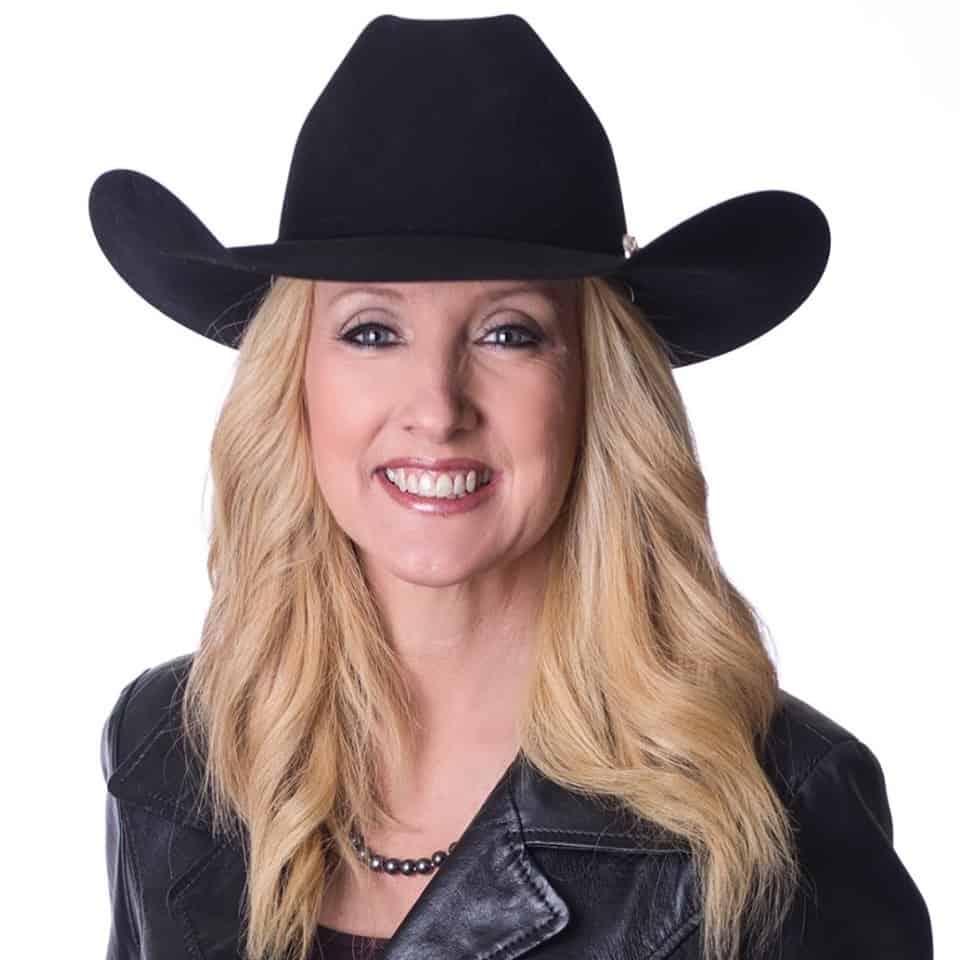 Laura Lynn Tyler-Thompson is a Ugandan born warrior princess now residing in British Columbia.  She is a faith based blogger with a burr under her saddle, and a fire in her heart.  She has hosted the Canadian 700 Club on TV, she has appeared on several N. American Christian networks and is quite an energetic keynote speaker.  She was a recently a political candidate and is now the host of her own faith based, current affairs TV show; Laura Lynn and Friends.

Her broadcast platform diligently challenges and analyzes many of mainstream media’s narratives along with the expert opinions of her guests. While some sadly confused people are destroying monuments in our public places, she recently scaled one and then stood high upon it in the heart Vancouver.

Then, in front of thousands of on-lookers and supporters, she raised a special version of a shofar, an ancient Hebrew horn, loudly blown to alert neighboring villagers of dangers in their midst.  That warning continues ever louder to those within her audience and the ripples of her social media.

At that very same gathering, Laura Lynn then made an especially “foreign” public confession …she  professed her love for President Donald Trump.  To which thousands in attendance began chanting the president’s name aloud.  All of this was in the middle of one of her nation’s most liberal of cities, located on what is often dubbed “the left coast”. This clearly indicates that a great many Canadians also share a neighborly love for a president and a leader with a heart for the Lord.