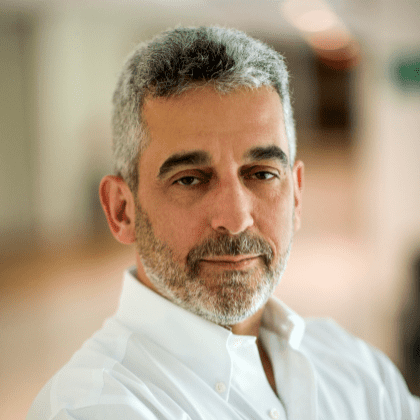 The Plot Against the President: The True Story of How Congressman Devin Nunes Uncovered the Biggest Political Scandal in US History (Center Street, 2019)

The Strong Horse: Power, Politics, and the Clash of Arab Civilizations (Doubleday, 2010)

Lee Smith is a columnist for Tablet Magazine. His work also appears in Real Clear Investigations, Just the News, and The Federalist. He has worked in media for thirty years, writing about national politics, foreign policy, and the press. Smith is a frequent guest on television and radio, national and international, including Fox News, CNN, and France 24. He moved to the Middle East after the September 11 attacks and has reported extensively from the region. He was born in San Juan, Puerto Rico and was raised in New York City. He now lives in Washington, DC.