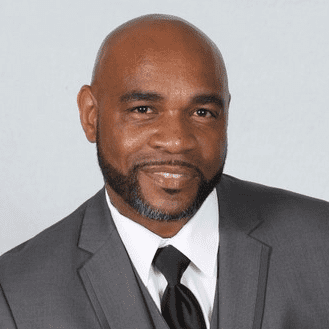 Broken: Survival Instincts of a Child

Leon R. Walker Jr. is a 32-year decorated Naval Veteran with more than eleven deployments to the Persian Gulf and other areas of conflict throughout the world. Leon sailed the seas for fifteen years on five different Naval vessels. As a Navy instructor, recruiter, and company commander (drill sergeant), he was trained, qualified, and trusted to lead thousands of sailors during his career. He and his sailors received numerous awards and accolades.

A well-spoken and articulate mentor, teacher, and motivational speaker, Leon’s love and passion are people from all walks of life. Growing up poor in Cleveland, Leon had no choice but to be mentally strong to overcome numerous obstacles. He then wrote about his struggles with a goal of helping those in need.

He’s a father of three and a godfather of three. Leon’s other projects include life coaching, health coaching, writing poetry, and has authored six new books soon to be released. He is best known for his fiery motivation, energetic counseling, and his skills at helping people to reach higher levels of growth. Leon has spoken to thousands of youth and adults during his lifetime. He was a youth football coach, mentorship program developer, manager of a suicide prevention program, and various other programs to help people grow and conquer addictions, including drug and alcohol addiction.