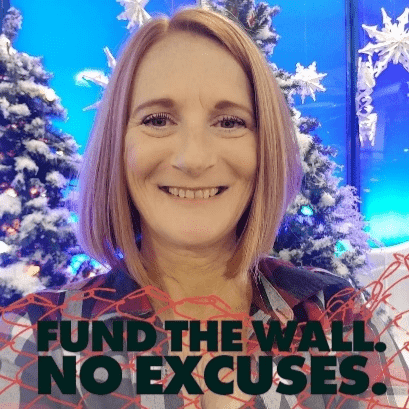 A lifelong Republican, Lesa Antone has always stood for Conservative values, the Constitution and the protections and freedoms we are guaranteed. While always politically aware, Lesa became active during the Obama years and now during the Trump Administration.

SPLC began it’s targeted harassment of Lesa when she hosted a rally on behalf of ACT for America in Phoenix. Since that time Lesa has been exposing the agenda of the radical left has become not only a passion, but a calling. She is a vocal advocate against the indoctrination of our kids in school, big government, the destruction of our Constitution, and most recently, the illegal invasion on our Southern Border.

Lesa is none of those things. She is an unapologetically proud American citizen. A mother, a grandmother, a wife, and a staunch defender of our Constitutional RIGHTS.