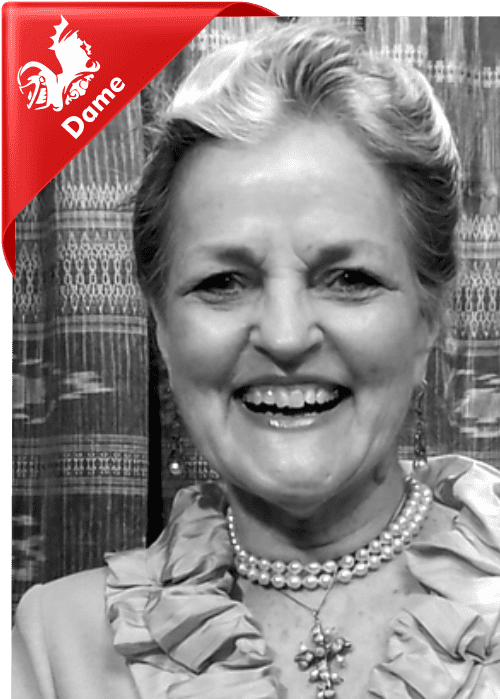 My name is Leuren Moret, an internationally recognized Geoscientist and specialist on the environmental and biological effects of ionizing radiation. In 1968, I was one of the first women to graduate from UC Davis with a B.S. in Geology. At that time I was made aware of secret mind control experiments at the “monkey colony”, by students working there. Hidden away from the campus in a peach orchard on university property, horrific experiments were conducted on monkeys with the tops of their heads cut off and wires coming out of their brains, which were later described and photos published in the media by opponents of animal experimentation. Many years later while doing research on the resulting mind control applications for HAARP, I discovered a photograph in a 1964 UC Davis newsletter, of Edward Teller (known as Dr. Strangelove) with New York Governor Nelson Rockefeller by his side, at the dedication ceremony for the new Applied Science Facility where the animal experiments were adapted for human applications and global HAARP transmissions. The human experiments were conducted in a “safe house” under the MKULTRA program, in Livermore, California.

After graduating from UC Davis in 1968, I collaborated with famous Paleobotanist Dr. Daniel I. Axelrod for 16 years, conducting yearly Paleobotanical expeditions and investigations around the World. That experience led to collaboration at the British Museum with Dr. Lewis Leakey, identifying paleobotanical specimens from East Africa and reconstructing hominid environments. I also conducted research at the Sedgwick Museum of Earth Sciences at Cambridge University, for Dr. Christopher Jeans, son of the well known astronomer Sir James Jeans.

After living in Iran and traveling around Europe and the Middle East, I returned to UC Berkeley and graduated in 1978 with an M.A. in Near Eastern Studies and the equivalent of a Masters degree in Wildlife Studies. After working at the Lawrence Livermore National Lab 1989-1991 as a geochemist on the WIPP and Yucca Mountain nuclear waste storage projects, I became a Federal Whistleblower on nuclear weapons lab science fraud, graft, and corruption.

In the early 1990’s I served as the President of the International Association for Women Geoscientists (AWG), while conducting PhD graduate work on the history of the earth’s magnetic field in the Dept. of Earth Sciences, and received a UC President’s Mentoring Fellowship as one of the 5 most promising student scientists on the campus.

My research led to a chance meeting in 2000 with Marion Fulk, the Manhattan Project scientist who solved the difficult problems on the Hydrogen Bomb for the US Government, and made it work. He became my mentor and greatest supporter over the next ten years as I built a global reputation as an expert witness and educator on the harmful effects of nuclear technologies to biological systems and the health of the environment. With this research came a new and perhaps as important field of knowledge, the new global Weapon of Mass Destruction based on Tesla technology known as HAARP. It was secretly co-developed by the U.S. and the Soviet Union at Livermore nuclear weapons lab and in Russia.

After visiting 50 countries educating the public, media, Parliaments and Congress, and making 20 speaking tours in Japan from 2000-2010, I finally found the personal satisfaction and fulfillment that had been missing from my earlier career experiences. Today in retrospect, I can think of no greater reward for my many years of effort and hard work in the sciences, than to be the messenger warning the Global Community about the horrific dangers of HAARP and nuclear technologies, and predicting the HAARP triggered Fukushima disaster in 2004 in the JAPAN TIMES: “Japan’s Deadly Game of Nuclear Roulette.”