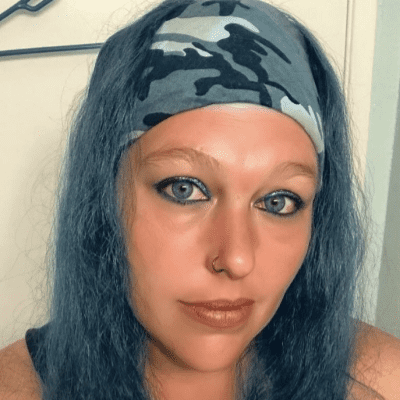 Born & raised in the San Francisco Bay Area Lindsay Grathwohl is the youngest daughter of Larry Grathwohl- who wrote the book Bringing Down America, telling his story of being the only FBI informant to infiltrate the Weather Underground Organization. In 2008 Lindsay & her father worked hard to expose the truth of who Barack Obama is before he was elected as POTUS. Even after his election, they continued to expose the corruption.

After Larry’s untimely death in July of 2013 Lindsay has continued the fight, but has now taken it to the streets fighting domestic terror groups like Antifa. She has helped organize & participate in rally’s & marches all along the west coast – and has worked with Trevor Louden on his latest documentary series “America Under Siege: Antifa – Free Speech Dies Undefended”, where she discussed her involvement in the patriot movement and her direct experiences with Antifa & BAMN (By Any Means Necessary) . Lindsay is a homeschooling mom who works full time, an activist & freedom fighter.