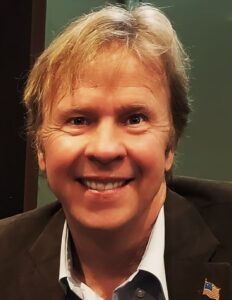 Knowing the US attorneys would be able to get the courts to dismiss the following cases, Loy and his two brothers planned from the get-go, to take all cases they would file, to the United States Supreme Court where the final decision could be made by 6 constitutional Supreme Court Justices.