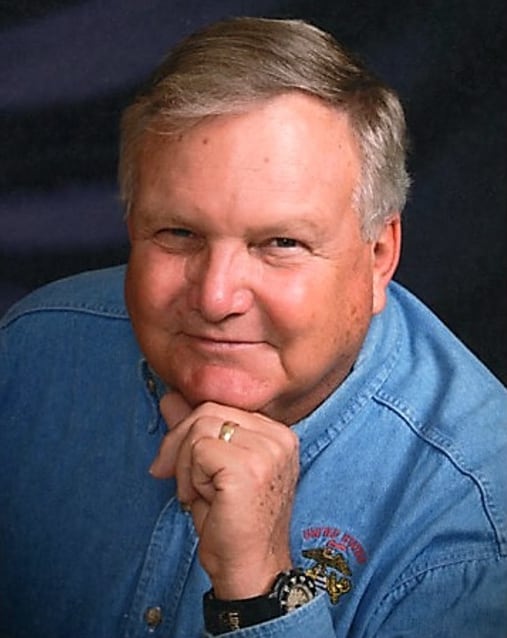 The word “NO” often has the same universal meaning but infinitely, many different contexts. In 1987, former U.S. Marine, sniper, police detective Craig Roberts, a veteran of the Vietnam war, stood for the first time at the alleged 6th floor “sniper’s nest” window in the Texas School Book Depository. He then said and profoundly realized… “no”.

A highly accomplished and decorated hero, he looked down into what the U.S. Government maintains was the kill zone used by Lee Harvey Oswald. He immediately knew that the Warren Commission’s verdict – that Oswald, acting alone from that position, fired three shots in 5.6 seconds from a bolt-action rifle, with the fatal head shot being the last shot fired – was a complete lie. Why?… Because Roberts, a lethally experienced marksman, knew that neither he nor any expert like him could ever have duplicated Oswald’s supposed feat, even if armed with the modern sniper rifle he had used with devastating accuracy in Vietnam.