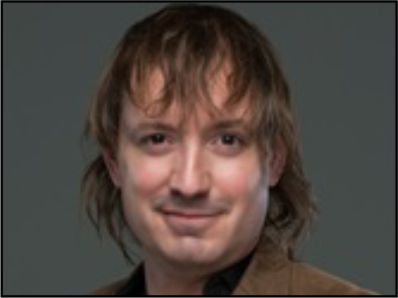 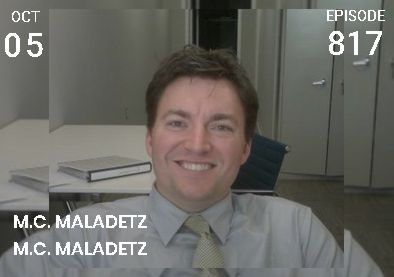 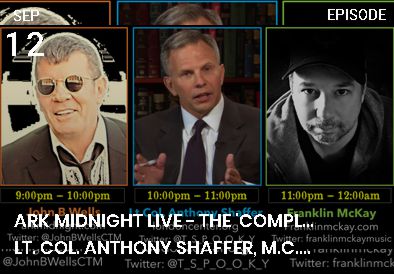 M.C. Maladetz is a former business school professor, corporate trainer, advocate of Due Process and Charter Rights and a long time geopolitical trends/propaganda anatomizer. MC Maladetz is an Anglo – Mohawk born in urban Western Canada. He has lived, worked and done research in the United Kingdom, France, Germany, Ukraine, Crimea, Republic of South Africa, and the Philippines. He did his master’s thesis on ‘Putin & the Oligarchs.’ A witness to the Orange Revolution events (A Soros Color Revolution) in Ukraine; the Putsch Government installation in Kyiv and Jihadi activity while living as a quasi-hermit in the Sinai Desert, in the wake of the collapse of Mubarak Regime. He is the former host/producer of ‘Reading Between the Minds (RBTM)’ a geopolitics talk radio show broadcasting out of the second largest technical college in Canada. Extensive time spent in relationship with diplomats and personal research overseas further opened MC Maladetz’s eyes to Deep State manipulations taking place in North America. He has taught students from across the breadth of the former Soviet Union. Not a few of his students were employees of the SBU (KGB). He own family members were tortured and deported to the Siberian Gulag during the Soviet Era. He has worked with genuine refugees in both Europe and the Mideast. Presently producing a radio show ‘Red & Purple Sky’ (a First Nations /Native American Indian) youth talk show about life on Great Turtle Island (North America). Moreover he is also engaged in producing ‘East – West Fire’ an English and Russian language current affairs talk radio show, with a Soviet born radio co-host based in Kyiv, Ukraine. His book: ‘White Stone and a New Name’ is MC Maladetz’s autobiography of a redeemed prodigal traveller on earth. His book will be available through Amazon, in the very near future (More details can be found @RBTMtalk)