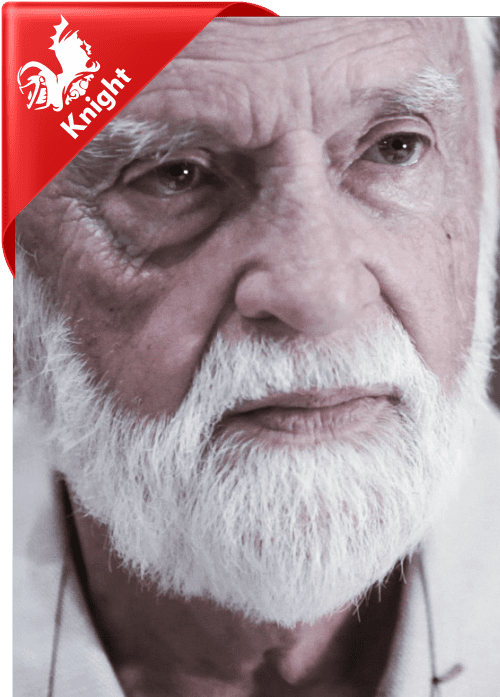 Wes Swearingen served as an FBI agent from 1951 until he retired in 1977. During that period he perpetrated or witnessed numerous violations of law by FBI agents and their operatives, heard revealing statements by other agents about their illegal activities, and read files which documented violations of the rights of American citizens. The activities of FBI agents and their “informers” include warrantless break-ins, theft, fraud, kidnapping, perjury, fabrication of evidence, suborning of witness perjury, and murder. The targets were political dissidents: anyone FBI agents didn’t like. Swearingen details how members of the Black Panthers were murdered by FBI operatives, another was framed for a murder he didn’t commit, and still others were prosecuted on trumped up charges. He does not mention anything about the deaths of John or Robert Kennedy or Martin Luther King, but he describes an agency so deeply involved in criminal activity of every kind as to be capable of causing the deaths of those men and others who have died under mysterious circumstances. He describes various files on political dissidents, called the “Security Index” and the “Reserve Index”, which eventually included about 500,000 names, and which were the persons to be arrested without warrant and taken to detention areas in the event of a national security emergency. For those who are inclined to dismiss such concerns as paranoid, here is supporting evidence, notwithstanding the repeal of authorizing legislation in 1971, which would not stop people like these. Swearingen provides an insider’s view of the COINTELPRO program of suppression of political dissidents, but also tells us that the program continues to this day under another name, apparently without a paper trail. He paints a picture of an agency riddled with corruption, incompetence, and inefficiency, composed of men who may have once been patriots, but who have been reduced to common criminals, whose crime fighting activities are limited at best and largely for show, with political repression being the primary mission. Some may suggest that the FBI may have been reformed since Swearingen left the agency in 1977, and no longer does the things he describes. Certainly there have been some reform efforts, particularly during the period Edward Levi was Attorney-General, and we would expect another generation of agents to have taken the place of those Swearingen worked with, but available evidence, including continuing harassment of Wes by his former agency, indicate it has not been reformed at all.