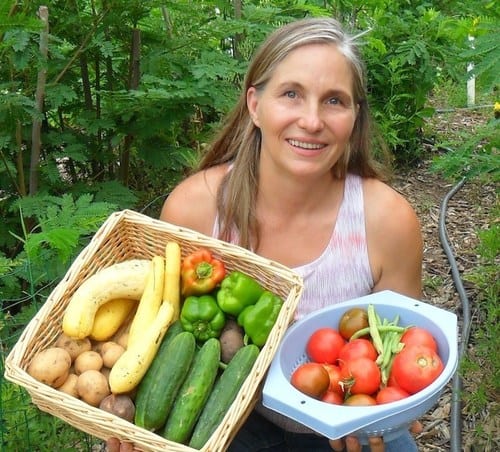 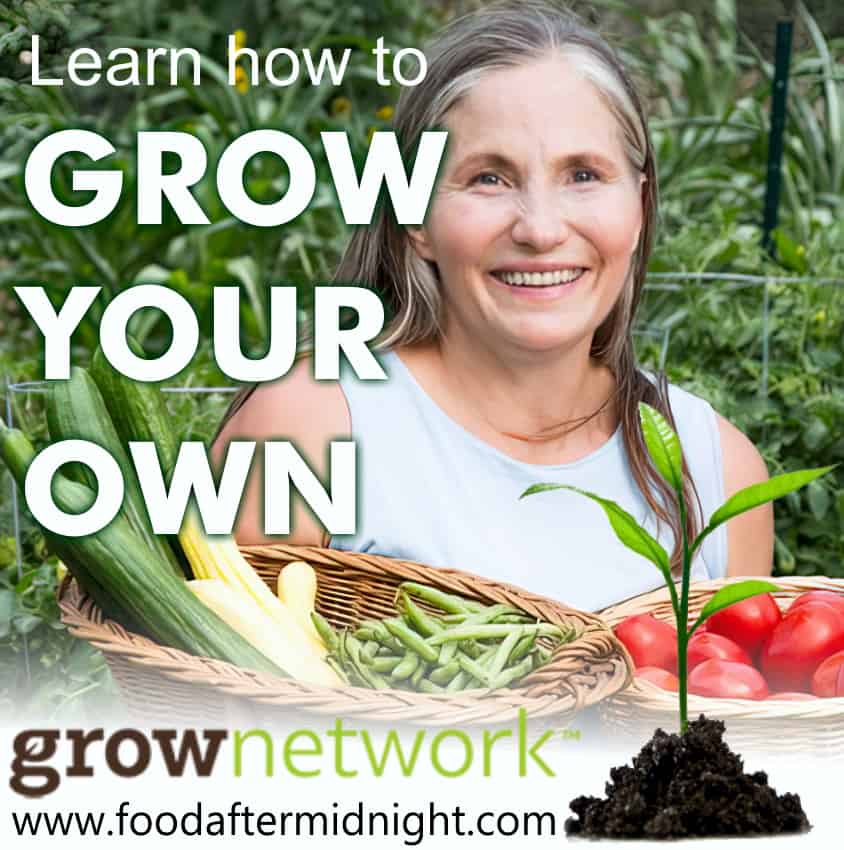 My hobby is learning the skills of the Paleolithic era; making fire by friction, tanning deer hides using just the brains, pit fire pottery, wild edibles, and primitive trapping and snaring.
I have two teenage kids (13 and 15) a boy and a girl.

Most of my lineage is filled with artists, inventors, and musicians going back for as many generations as we know of. I guess I am a black sheep as my first career was as an electrical engineer designing cellular telephone networks. I spent seven years living the ex-pat life based in Hong Kong and traveling throughout SE Asia mostly working on telephone networks.

I’ve always been interested in dreams and collective consciousness. Just for fun, I earned a Masters degree in Transpersonal Theory studying Jungian psychology.

For many decades I was fascinated by money and how it worked. Reading, learning, and investing, I eventually left engineering to become a very successful professional money manager structuring high yield real estate investment partnerships.

Much of my life has involved a lot of international travel and I’ve had this bizarre fascination with visitng the Federal Reserve or National Bank equivelent in each country I visited. It was a strange, intuitive compulsion which never amounted to anything but seeing the lobbies of quasi-governmental buildings around the world. Then I read “The Creature FromJekyl Island” and all of a sudden, I saw what the whole game was about and decided to quit spending my life energy in pursuit of using money to make money.

“Homegrown Food On Every Table” is the vision of Marjory Wildcraft’s organization. Marjory teaches how to simply and easily grow, prepare, and preserve your own food and medicine. She also helps people find the perfect survival retreat, farm, or homestead. Marjory is a regular guest on many national radio and television shows and most recently was featured as an expert in sustainable living by National Geographic. She is an author of several books, but is best known for her video series “Grow Your Own Groceries” which helps you create an organic food producing paradise in your backyard. “Grow Your Own Groceries” has over 300,000 copies being used by homesteaders, foodies, survivalists, universities, and missionary organizations around the world.

Marjory is the director of a research center that is developing ways you can grow half of your own food in a backyard in less than an hour per day. Marjory has an online resource center for backyard food production at www.GrowYourOwnGroceries.org.