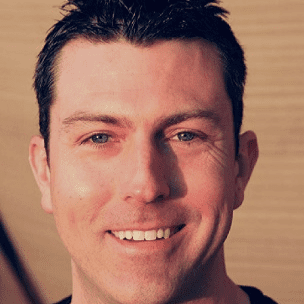 Mark Dice is the author of several books on secret societies and conspiracies, including The Illuminati: Facts & Fiction, Big Brother: The Orwellian Nightmare Come True, and his newest book, Illuminati in the Music Industry, which are all available in paperback on Amazon.com, or e-book on Kindle, iBooks, Nook or Google Play, and the CTM Library.

Mark Dice is a media analyst and author who, in an entertaining and educational way, exposes our celebrity-obsessed culture and the role mainstream media plays in shaping our lives.

Mark’s YouTube channel has over 1 million subscribers and more than 300 million views, and his viral videos have been mentioned on the Fox News Channel, CNN, the Drudge Report, TMZ, the New York Daily News, the Washington Times, and other media outlets around the world.

He has been featured on various television shows including the History Channel’s Decoded and America’s Book of Secrets; Secret Societies of Hollywood on E! Channel, America Declassified on the Travel Channel, and more.

He has a bachelor’s degree in communication from California State University, and is the author of 12 books.