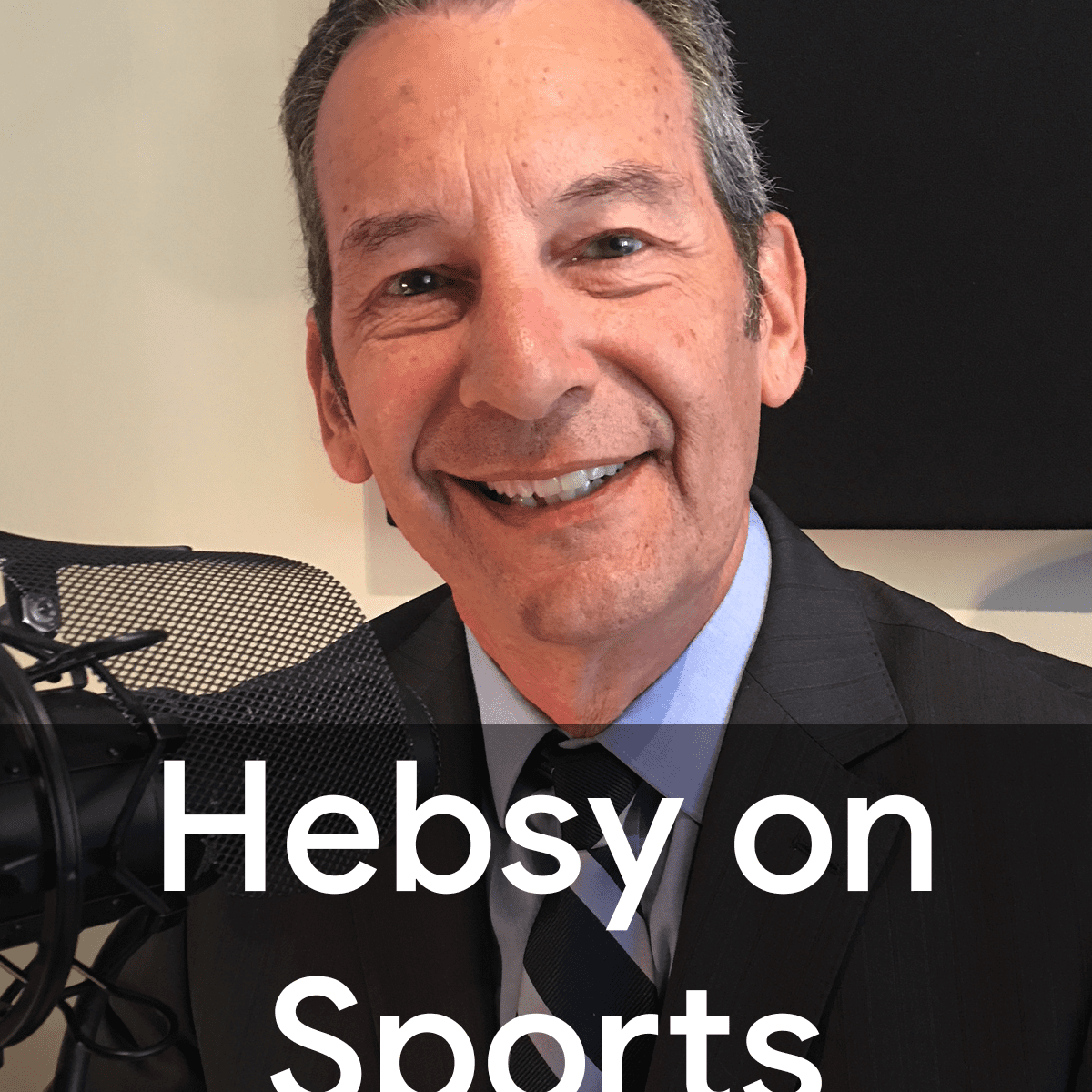 Hebscher has interviewed thousands of subjects during his career: Muhammad Ali, Wayne Gretzky, Michael Jordan, Tom Brady, Donald Trump, and even, through an interpreter, the great racehorse Secretariat.

He is the father of two boys and lives in Toronto. He currently hosts “Hebsy On Sports”, a weekly podcast that deals with Toronto teams and the big stories from the world of sports. Mark’s commentary and unfiltered opinions has made “Hebsy On Sports” one of the most popular sports podcasts in the country.