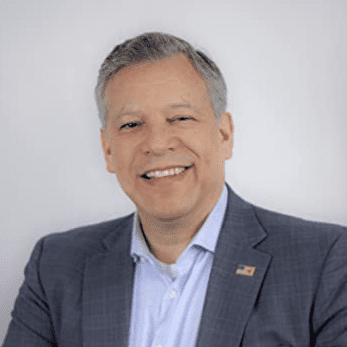 Washington Babylon: From George Washington to Donald Trump, Scandals That Rocked the Nation

Emmy Award-winning, investigative journalist Mark Hyman heads Inside Your World Investigates, the national investigative team for Sinclair television stations. He is a contributor to The Washington Times, Washington Examiner, American Spectator, Human Events, American Thinker and other periodicals. Mark has lived, worked and traveled abroad to nearly 40 countries. He retired as a Captain from the Navy with 35 years of military active duty & reserve service.

Upon leaving active duty, Mark worked as a civilian with the Office of Naval Intelligence and with the US On-Site Inspection Agency as a disarmament treaty weapons inspector in former Warsaw Pact countries and the former Soviet Union.