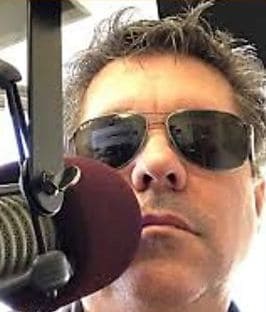 “Grilling While Armed: the Top Twenty Recipes, How to Get Off the Gas and Become Your neighborhood Pit Boss In One Day” Mark has authored three books, Lessons from Armed America with Kathy Jackson, foreword by Massad Ayoob, Lessons from UnArmed America with Rob Pincus, foreword by Ted Nugent and the just released on Friday last week, Grilling While Armed-The Top 20 Recipes, How to get off the gas and become your neighborhood BBQ Pit Boss in ONE day, with George Hill. He is a weekly columnist for Ammoland and has been a guest on too many national and international radio, television and print media to count. His television appearances have included Fox News, BBC America and BBC International, RT, Christian Broadcasting, and One America News just to name a few. Mark is a sitting member of the board of directors for the Citizens Committee for the Right to Keep and Bear Arms and a national media spokesman for the Second Amendment Foundation . He is a public speaker at various events across the country and resides in Georgia with his wife and two teenage children.