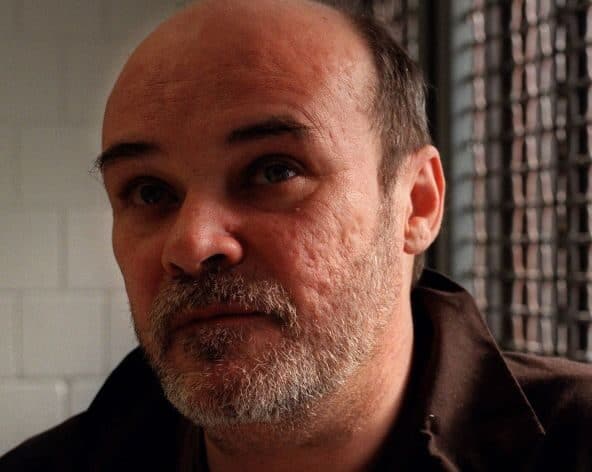 Martin Armstrong is an American economist best known for discovering the relationship between pi and the business cycle, expressed in his Economic Confidence Model. Armstrong spent decades mapping out the monetary history of the world from the beginning of known currency and uncovered patterns capable of predicting war, famine, and even the rise and fall of civilizations. As the former Chairman of Princeton Economics Institute, Armstrong gained international popularity for his accurate predictions, earning the nickname “Mr. Yen” in Japan and the title of Hedge Fund Manager of the Year in 1998. In 1999, Armstrong learned of the harsh realities of the American justice system when he was wrongly accused of fraud and became the longest federal civil contempt prisoner in American history. From behind bars, Armstrong wrote countless reports on the economy and gained an underground following of supporters who appreciate his unfiltered honesty, something that is hard to found in the mainstream media. Currently, Armstrong operates an active news blog that focuses on the global economy. He holds conferences to educate the public on how to prepare for their economic futures and releases numerous detailed reports each year. His latest and largest project – Socrates – is an AI system that monitors the entire global market by tracking international capital flows. Armstrong aims to provide a public service for the average person to comprehend the global economy and for professionals to access the most sophisticated international analysis available.