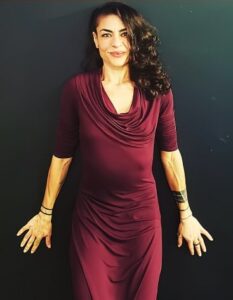 Since the release of Vanishing of the Bees, Henein has become an outspoken advocate of bees and bee colonies, non-GMO foods and reducing the release of pesticides into the environment.

Henein is the founder of HoneyColony Inc., a member-supported online magazine that hosts a number of optimized-health and investigative writers called “Hive Advisers”.

Henein continues to work on projects involving bees and contamination of the food supply. She is working on a memoir titledOf Bees & Men and launched a year-long Save the Bees campaign in June 2014.