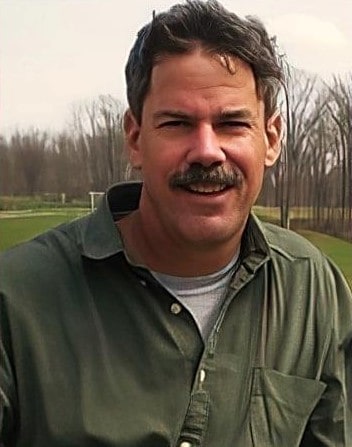 
WHEN THE MUSIC STOPS: HOW AMERICA’S CITIES MAY EXPLODE IN VIOLENCE
https://www.americanpartisan.org/2020/05/when-the-music-stops-how-americas-cities-may-explode-in-violence/

Links to his short stories and essays may be found at EnemiesForeignAndDomestic.com

Matthew Bracken was born in Baltimore, Maryland in 1957 and graduated from the University of Virginia in 1979 with a degree in Russian Studies. He was commissioned in the US Navy through the NROTC program at UVA, and then graduated from Basic Underwater Demolition/SEAL training class 105 in Coronado California.

He served on east coast UDT and SEAL teams, taking a Naval Special Warfare detachment to Beirut in 1983. Mr. Bracken left active duty after Lebanon, upon completion of his obligated military service, but he remained in an active reserve status through the remainder of the 1980s.

Since then he has lived in Florida, Virginia, South Carolina, Guam and California.

In 1993 Mr. Bracken finished building a 48-foot steel sailing cutter of his own design, on which he has done extensive ocean cruising, including a solo voyage 9,000 miles from Panama to Guam and two Panama Canal transits.”