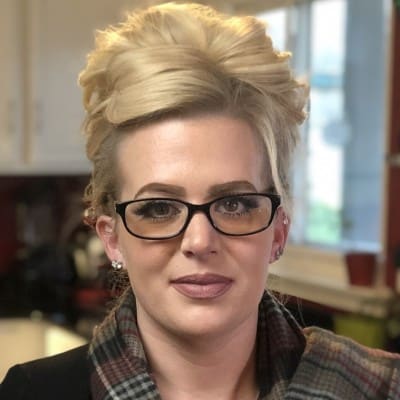 Melissa Carone is a conservative IT professional, a Michigan native, fiancéto Matthew and mother of two.

In 2020 she stepped forward as the Dominion whistleblower bringing attention to the systemic voter fraud that stole the election from President Trump. She is a proud mother, Christian, Michigan citizen, and courageous truth-teller looking to take her fearlessness to Lansing.

Recently Melissa has announced her intention to run for State Rep in Michigan’s 46th District. Carone hopes to replace conservative MI State Rep. John Reilly, who defeated his Democrat opponent in 2020 with62% of the vote. Reilly is a popular conservative who is unable to run for office again because of term limitations.

Carone says that if she is elected in 2022, her number one priority will be election integrity; As a fearless whistleblower who’s been threatened with a lawsuit by Dominion Voting Systems, her goal will be to make sure Dominion voting machines are removed from all polling locations in Michigan.