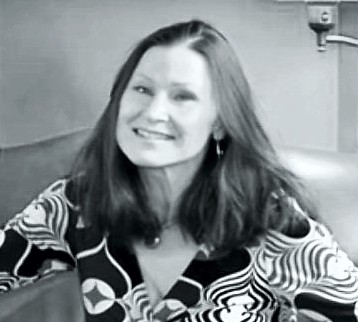 Born August 16, 1963 (51 yrs. old today, 2 years younger than Barry Soetoro) in California and moved to Waimanalo Hawaii when I was an infant. That is on the island of Oahu. My father was a musician and often worked in Hawaii. I would spend my school years in California and my summers in Hawaii. The majority of my adult life was spent in Hawaii. I have owned businesses and worked in Hawaii and consider Hawaii my home. Today, I reside in Spokane Washington and have lived there since 2006.

Today, I am a biologist by training and currently work as an accountant. I am a private citizen and I am giving my testimony so that my fellow Americans have a better understanding of who this character Barry Soetoro really is. The main stream media has portrayed this individual to be something that could not be further from the truth.