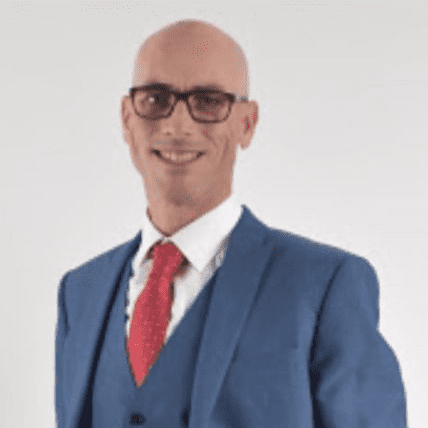 – The Barred in Report

Michael Barden is a survivor of long term trauma based abuse and a Targeted Individual. He is currently a small business owner and a single parent. He worked for the United States Air Force for 15 years. 5 as a Crash Fire Rescue Firefighter and 10 as a Multimedia Journalist. He finally realized In April of 2017 that the very odd events occurring in his life where not natural, and decided to investigate. He has been filming and documenting instances of organized stalking and harassment, researching the system that controls the targeting program, interviewing with journalists and former intelligence agents, contacting government agencies, and connecting dots to uncover the current illegal domestic surveillance and Stasi policing torture program. 3 weeks after interviewing a local police officer about organized stalking and harassment, Michael was arrested as retaliation. After being arrested on Jan 4th of 2018, he is still fighting for his freedom.