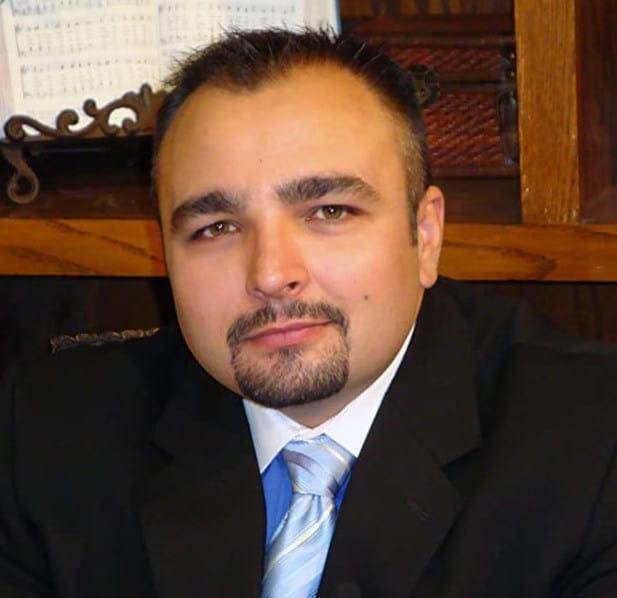 Michael Boldea was born in Romania, and came to the United States at the age of nine when his family was kicked out of Romania for smuggling Bibles. At the age of 12 he began working as his grandfather’s interpreter, Dumitru Duduman, who traveled throughout the United States sharing his testimony of being tortured by the Communist authorities and having supernatural experiences, as well as preaching a message of repentance, holiness unto God, and forewarning of judgment if the nation chose not to repent.

After his grandfather’s passing Michael was called into ministry, and is now the chairman of Hand of Help an organization that focuses on preaching the Gospel, helping the poor, and financing an orphanage in his home country of Romania, an orphanage his grandfather built before his passing.