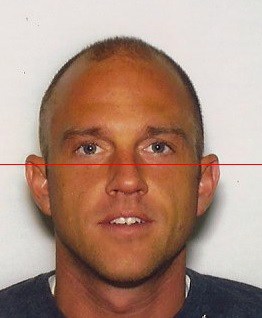 Michael is a member of the fast growing un-silent American majority that is sick of the insanity going on in this country right now. He has been accused of being vitriolic, bombastic, sarcastic to the extreme, and probably worse behind his back. Michael is sick of being branded a right wing-extremist, racist, homophobe, warmonger, or whatever other asinine adjectives Liberal Progressives have for the words COMMON SENSE these days.