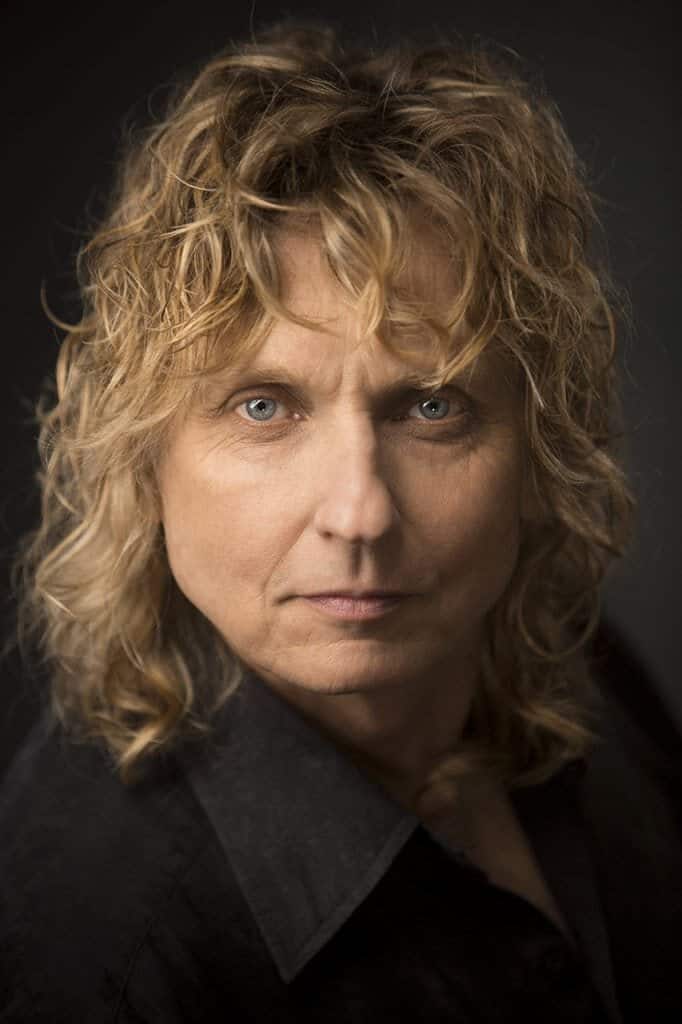 Michael Givens has traveled the world as an award-winning film director/cinematographer. Michael, born and raised in South Carolina, began his film career after graduating from Brooks Institute of Photography in Santa Barbara, Ca. in 1980. He has worked on more than 50 movies and 1,000 television commercials. Michael worked as cinematographer with such great film directors as, Sir Ridley Scott, Ron Maxwell, Phillip Borsos and Stephen Frears. He has shot in nearly every corner of the globe.

Currently, Michael is in pre-production on five motion pictures.

Michael and his wife Nicole are the co-chairs of The Citadel Family Association at The Citadel, The Military School of South Carolina.

Michael served as the Commander-in-Chief of the Sons of Confederate Veterans, 2010-2014. The SCV is a 31,000 member non-profit that is dedicated to perpetuating the true history of the South for future generations.