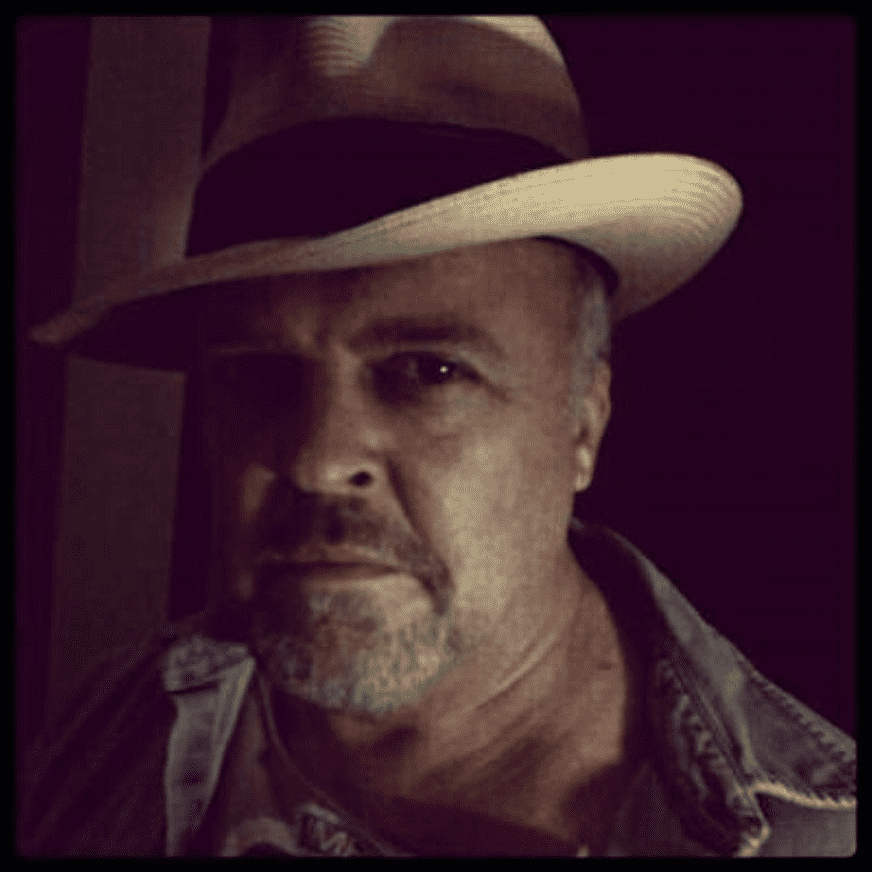 Filmmaker, public speaker and longtime proponent of the Industrial Hemp Movement as a “1st Wave Activist”, Director Michael Henning consistently brings a wealth of knowledge and experience to any project to which he dedicates his services.

Entering the film industry in 1978 he has made a steadfast upward climb to reach the ultimate goal of becoming a consummate documentary filmmaker. This process has taken form by the creating of a film that has made a noticeable difference. This award-winning, “profit-making”, directorial debut titled Hempsters: Plant the Seed has now received countless rave reviews from viewers and critics alike.

Hempsters: Plant the Seed is now acknowledged as “The definitive film on the subject” of the Industrial Hemp Movement of America. Claiming that the battle is only half won, Mr. Henning has entered the lecture circuit to further his Call to Action and declaring that “Every generation has to reclaim their Freedom.”