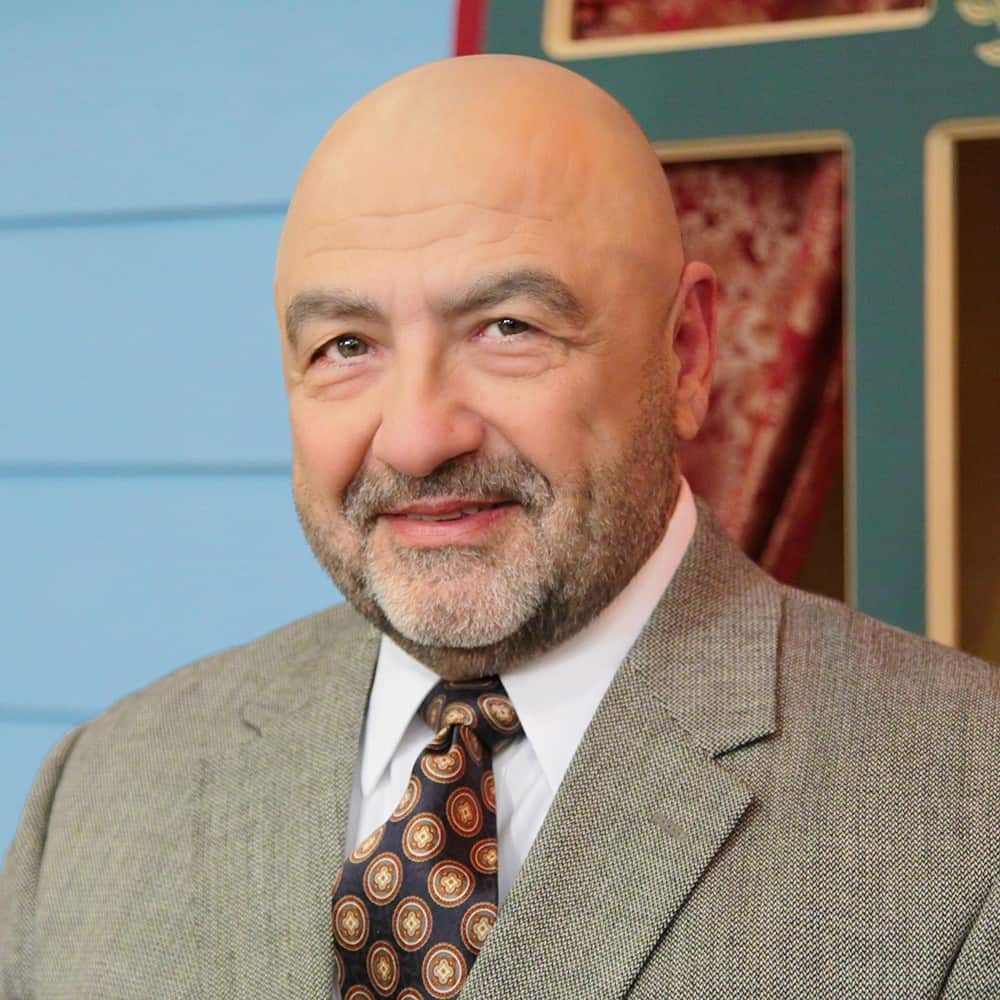 . Michael Maloof is a writer for the right-wing WorldNetDaily (WND). Maloof previously worked as an ana-lyst in a controversial Pentagon policy outfit called the Office of Special Plans, whose work was the subject of various investigations because of allegations that it produced inaccurate intelligence aimed at justifying the invasion of Iraq. In December 2001, Maloof was stripped of his security clearance and forced to go on leave apparently as a result of his connections to a Lebanese-American businessman named Imad El Haje, who was being investigated for his alleged involvement in a gun-running scheme to Liberia.

In 2013, Maloof published a fear-mongering volume for WND Press about the purported threat to the United States of a possible electromagnetic pulse (EMP) attack. Titled A Nation Forsaken: EMP: The Escalating Threat of an American Catastrophe, the book’s website states: “The threat from an electromagnetic pulse attack on our critical infrastructures either from an impending solar storm of serious intensity expected between 2012 and 2014 or a high-altitude nuclear explosion are threats that could have long-term catastrophic consequences for our society and our way of life.”

According to WND Press, the book reveals how the threat can “be managed if government at the federal, state and local levels gives a high priority to undertake preventative action to lessen its impact to recover from it. Given what seems to be a perpetual gridlock in Congress, however, don’t count on it.”

(Experts have expressed skepticism about the gravity of the purported EMP threat. For discussions on the confluence of ideological and corporate interests behind the EMP threat industry, see the Right Web Profile “EMP Commission” and Robert Farley, “The EMP Threat: Lots of Hype, Little Traction,” Right Web, October 16, 2009.)

Since publishing his EMP book, Maloof has written a string of articles for WorldNetDaily hyping apparently new and emerging EMP threats to America. The blog WND Watch, which obsessively tracks the work of WorldNetDaily, reported in February 2014: “Much like Chicken Little claiming that the sky is falling, E. Mi-chael Maloof still gets his EMP (electro-magnetic pulse) weapon warning in every few weeks. I wonder if he writes anything else for WND? His latest two were published on January 30 and February 10, and there was a third snippet of an article on February 14: China Reveals ‘Ace’ Against U.S. Military, Approaching Iranian Warships Raise EMP Threat, and Expert: Iran Ships a Dry Run for Later Nuke/EMP Attack. Maloof is also an occasional guest on the late-night radio program, Coast to Coast AM, also talking about this threat.”