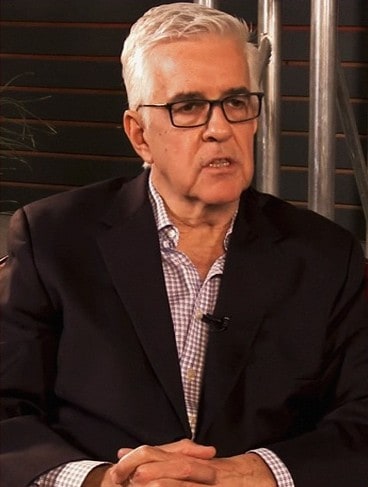 Michael McKibben’s career spans two phases: international Christian music ministry, and technology innovation. In 2006, he was awarded U.S. Patent No. 7,139,761 for what is now called “social networking.” He credits his earlier ministry experience with the inspiration to conceive perhaps one of the most important inventions since Thomas Edison’s light bulb.

The theft of McKibben’s invention is arguably the greatest larceny in the history of the world since the value of social networking and collateral applications reaches into the trillions of dollars.* Curiously, Wikipedia has consistently refused to publish anything about McKibben, whose accomplishments, even without his social networking invention, are remarkable.