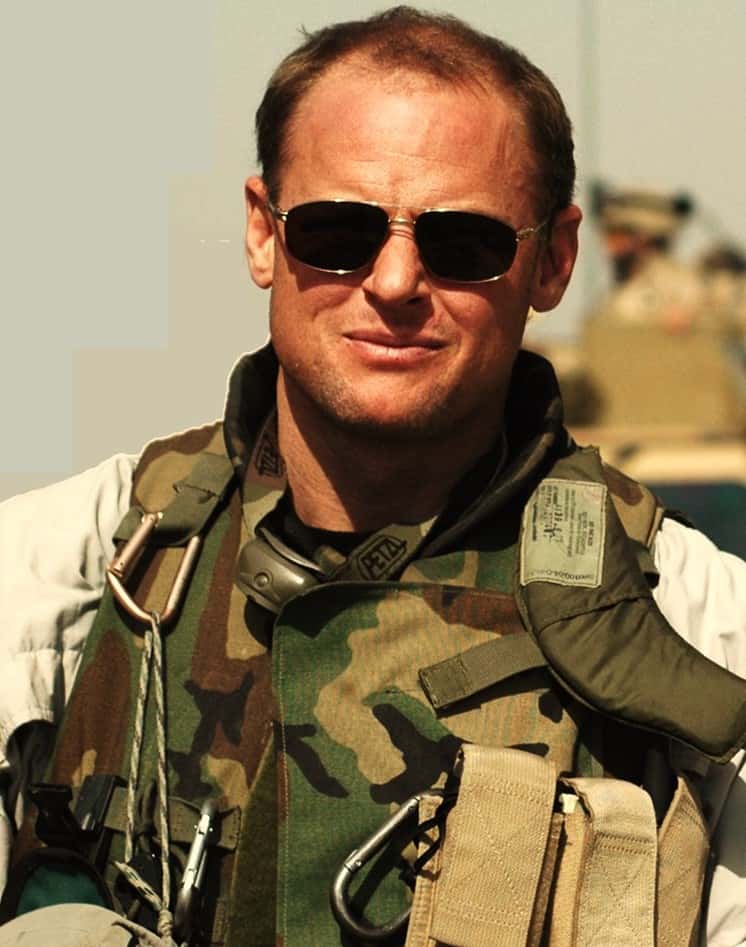 At age 19, Michael Yon became the one of the youngest people ever to successfully complete Green Beret training. Over the next six years he learned what it takes to be accepted into one of the United States’ elite and unconventional warfare units. His Green Beret experience taught him the art of observing and surviving in the most dangerous environments on earth. Combining his skills as a writer and a photographer, and with the encouragement of fellow veterans, Michael began his correspondent career by traveling to Iraq in December of 2004. That was the first step in his nearly 20 year journey—traveling the globe to report on world events firsthand. He has traveled to more than 80 countries including China, India, Bhutan and Vietnam.