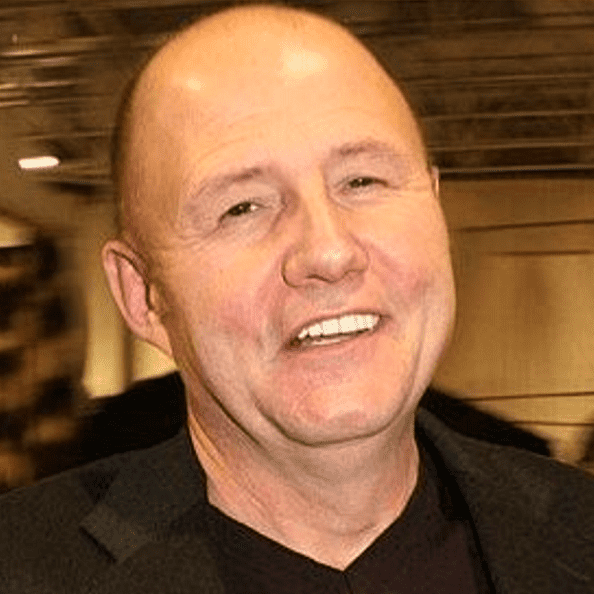 – Video: Comedian Mike Bullard finally told His side of the story and what happened to Him is criminal

As the song says “Breaking up is hard to do” …We’ve all been there and even seen the fiction al portrayals of some extreme cases; Fatal Attraction, War of The Roses, and Kramer vs. Kramer. But truth is indeed stranger than fiction. It can also be much more viciously maligned by our mainstream media and even more so by our court systems. Let us reflect upon the real-life tribulation and persecution of those who have been wrongfully accused;Gen. Michael T Flynn, Roger Stone, Dr. Judy Mikovits,or the late Rueben “Hurricane Carter”. Now, try to imagine two individuals at odds…, some very highly publicized adversarial odd sat that. Each of them,working on the air for rival national media syndicates. Each of those syndicates were all too eager to protect their brand and their team members at all costs.

Mike Bullard is no stranger to the spotlight of celebrity and high-profile publicity. His national late night TV talk show “Open Mike with Mike Bullard”aired from its Toronto studios from 1997 to 2004. A steady flow of A-list movie, TV,musical talents,politicians,and celebrities appeared nightly along with a killer house band. At its peak, his ratings actually even beat out Jay Leno and David Letterman within his international marketplace and a fierce multi-national competition for late night audiences. Not an easy feat,and one that David Letterman even bought him lunch to congratulate him for.

Corporate take overs and management changes then resulted in Mike moving to hosting his own major market radio show and returning to his roots in stand-up comedy. His career in that realm includes many corporate gigs, emceeing for Yuk-Yuk’s Comedy Clubs and the real-life antics of chaperoning road trips for unruly comics across country,a virtual reality show in its own right. Many of his colleagues became recognizable names who rose to stardom in their own comedy careers.

Artie Johnson’s Nazi’s who once aggressively stalked Jake and Ellwood Blues have nothing on the malicious gang-stalking, media smear campaign and highly exaggerated, wrongful accusations faced by Mike Bullard in real life.

A lifetime of dealing with hecklers, drunken loud mouths and maniacal studio executives could not prepare him for the five-year nightmare he was exposed to simply for coming to the emotional rescue of a troubled ex playing “come here, go away” and the capital of fence of even mistakenly including her in a group text.The cruel irony of someone who regularly dealt with his own celebrity stalkers then being accused of being one is all too surreal.

Systemic flaws in the legal process,the infinite resources of two rival corporate media giants,each hell bent on protecting their brand sat all costs, #MeToo, modern cancel culture and a malicious prosecutor could have easily produced its own form of permanent damage for most people…But Mike Bullard is not like most people.

His lawyer Rob Kivlichan (pr. Kiv-lick-an) is riding shotgun with him tonight and can also elaborate on any legal context herein as well as share just how dangerous cancel culture, #metoo and a person scorned with pre-existing emotional issues can be to anyone, anywhere,whether they are the victim of frivolous plaintiff or a prosecutor with an agenda based on excess and personal feelings.