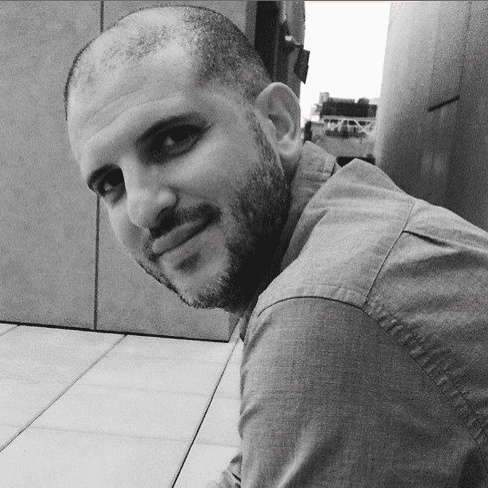 After growing up in New York City, attending NYU and being surrounded by a so-calledenlightened culture of liberal Democrats from GreenwichVillage coffee houses to classrooms and media circles, Mike Bakkakhad absorbed his share of their philosophy by osmosis.  He even supported a certain Democrat president, not once but twice with his privilege to vote.Although his political philosophy may have been nurtured by external elements,he is most thankful that his internal critical thinking, diligenceand curiosity remained objectively centeredand most vigilant.Mike was realizing that much in our news was as fake as the president of the day’s birth records and citizenship credentials.

In 2013 Mike founded In The News, a website thatdelved beyond the headlines ofthe bought and paid for mainstream. Research, media science and investigative journalism can be a lot like any typeof enlightening studies. With that journey came a life changing conversion onhis own road from “Dem-asses” to Damascus.He began to see the world from some new and alternative perspectives. One of them being the narratives and stories expressed on this very show, Caravan to Midnight.After observing the highly orchestrated assault on PresidentDonald Trump’s character and effectiveness during his 2016 transition into office, Mike realized that perhaps falsehoods and exaggerations were being weaponizedagainst him. Then when the first frivolous foray of an impeachment process was launched against PresidentTrump,Mikequickly observedthat politics aside, thesameman he had seen accomplish greatness in building, developing and branding within his hometown,was now simply being unduly vilified for political sport. Big tech, mainstreammedia and their highly sensationalized exaggerations were showing themselves to be outright liarsand propaganda machinesand still arecoercive tools in the hands of destructive people. Peoplewho were simply moreintent on character assassinationthan allowingan accomplishedbuilder and developer successfully do for America what he had already done many times over for his own hometown.Much like courtroom strategy, when some opponents can’t find fault in one’s accomplishments and case, they will falsely create,smear and project some on to others, andthe world around them.