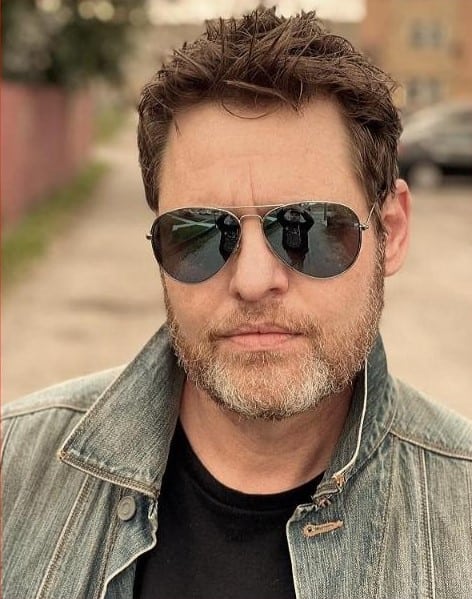 Today, Mike works outside of the entertainment business, and spends most of his free time researching and exposing corrupt Hollywood, and its links to the Deep state.