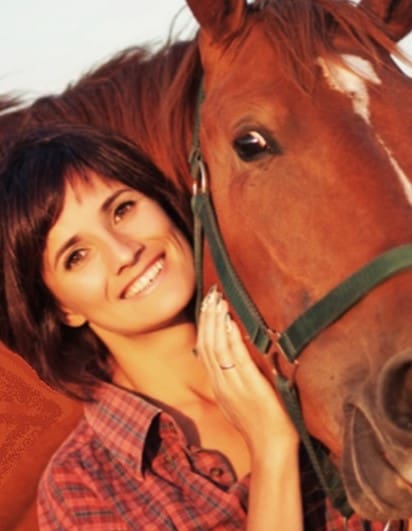 President and Co-Founder of The Cavalry Group, LLC, regularly advocating for and defending the constitutional and private property rights of law-abiding animal owners and animal-related businesses.

Mindy specializes in working with animal related businesses, national animal associations, animal agriculture interests, and outdoor sportsmen, leading the charge in defending against the onslaught of anti-animal ownership ideology while challenging the infiltration of animal rights activism in government at the local, state and federal levels.

Mindy has battled against the Humane Society of the United States (HSUS) on the state referendum front serving as the campaign manager for The Alliance for Truth Campaign Committee which was at the forefront of the hard fought campaign opposing the HSUS- driven “Puppy Mill Cruelty Prevention Act” (Proposition B) in the Missouri 2010 election and recently helped defeat the HSUS sponsored “Your Vote Counts” referendum promoting direct democracy. The Cavalry Group was born out of the fight against The Puppy Mill Cruelty Prevention Act when Mindy witnessed law abiding animal enterprises wrongfully threatened.

You can hear Mindy share her knowledge and passion for these issues regularly on television, radio, print, and prominent internet news platforms such at Breitbart, JoeForAmerica, American Thinker, and many others.

Mindy was honored to be the 2018 recipient of American Agriwomen’s Veritas Award.