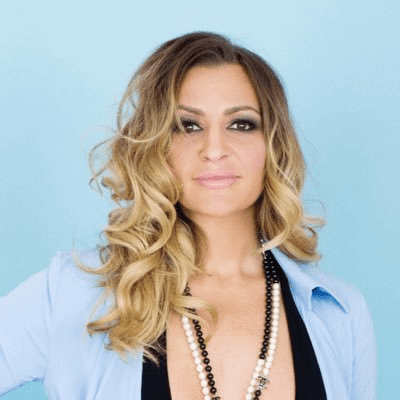 Shae Invidiata is an Entrepreneur, Speaker, Wellness Advocate, Philanthropist, and Member of an internationally recognized, record holding real estate sales team where she is a Sales Representative. She is Developer and Operations Manager at The Invidiata Realty Team, and she is…the Founder and Executive Director of “Free-Them”. An organization devoted to the awareness and eradication of human trafficking.

Shae holds a degree in advertising from Hawaii Pacific University and learned even more studying the streets of Waikiki while being made aware of some ugly goings on around her despite being in one of the world’s most idyllic tropical settings. She also holds a BA in religious studies from the University of British Columbia.

As a Sales Representative and the Director of Operations of the Invidiata Team, Shae has helped to develop the name sake of the family brand while marketing some of the most elite luxury homes world-wide. Her family publishes their own magazine, Invidiata Lifestyle. An inspiring publication that continues to grow the company with her father Christopher, brother Caleb and a dedicated team of passionate professionals.

Strongly believing in justice and giving back, Shae founded the not-for-profit organization “Free Them”, now one of North America’s leading voices in the anti-human trafficking movement. When she is not marketing luxury homes, she is a key-note speaker including Ted Talks, advocating for helping those most in need of safe shelter to find refuge and freedom.

Shae is known for her unwavering determination, leadership, and courageous spirit. She never hesitates to hold the feet of powerful people to the regulatory fire, especially if it means protecting and improving the lives of others.

Over the years Shae has been recognized with several awards including: The Queen Elizabeth II Diamond Jubilee Medal, National Freedom Award, YMCA Peace Medallion and “Woman of Honour” in Honour Heroes, to name a few. Shae has appeared on many media sources, including but not limited to, The Globe and Mail, CBC TV and Radio, CTV, The Toronto Star, Global TV, CityNews, CP24 News. When Shae is not in Toronto, you will find her chasing the heat of the sun and the heart of the ocean around the world.

Since 2010, Free-Them has become one of the most established and authoritative voices on the issue of human trafficking in North America and has helped fund rescue efforts for hundreds of victims.

The experience of Shae’s efforts and good works are not limited or confined to any one region or nation. She is more than happy to give advice to those who may feel inspired to take up and promote this very serious cause within their own home town or perhaps even within their own life, wherever that may be.”